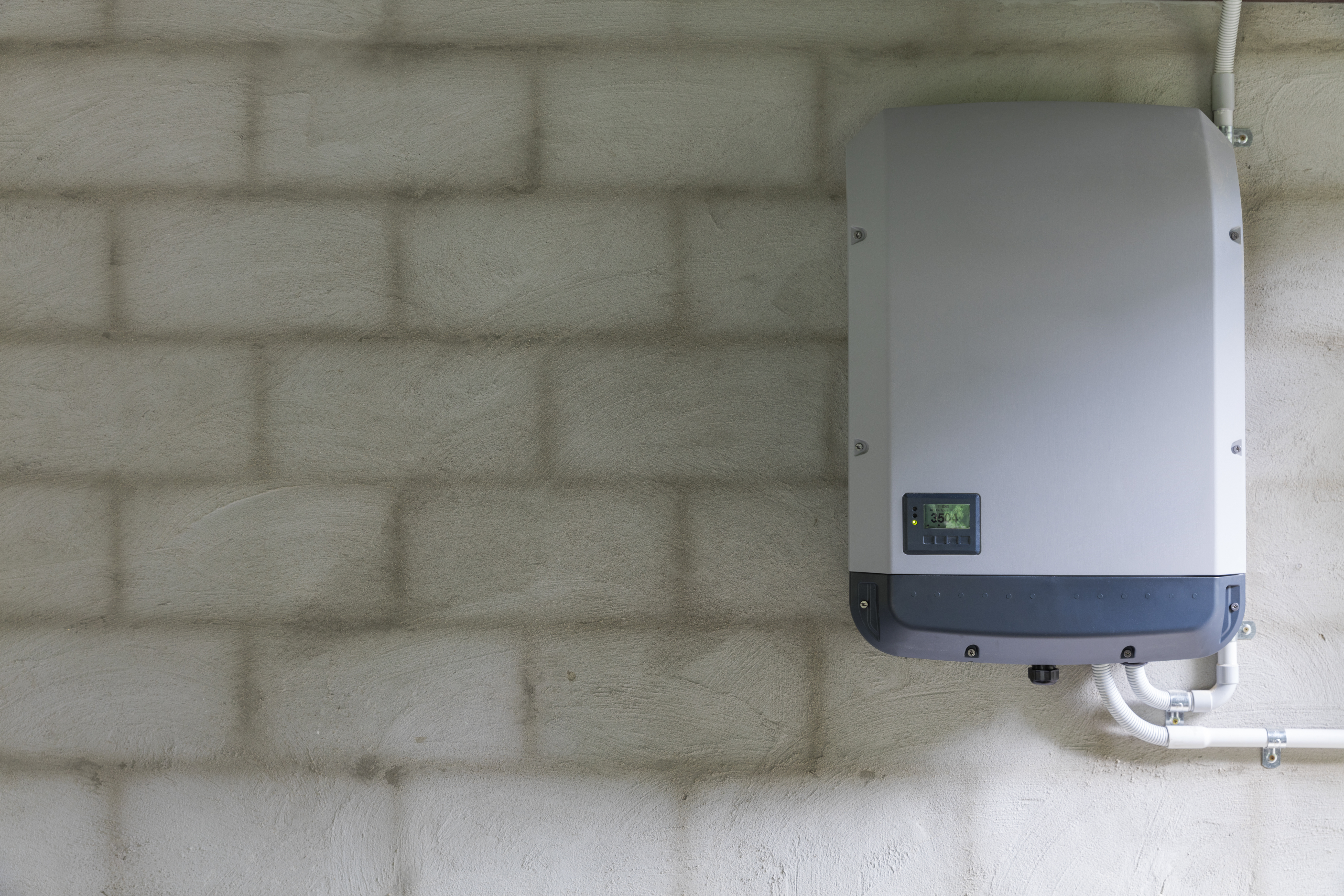 A solar inverter takes the DC electricity from the solar array and uses that to create AC electricity. Inverters are like the brains of the system. Along with inverting DC to AC power, they also provide ground fault protection and system stats including voltage and current on AC and DC circuits, energy production, and maximum power point tracking.

Central inverters have dominated the solar industry since the beginning. The introduction of micro-inverters is one of the biggest technology shifts in the PV industry. Micro-inverters optimize for each individual solar panel, as opposed to a central inverter, which optimizes for the entire system. This enables every solar panel to perform at their maximum potential.

A solar inverter converts the DC electricity from solar panels to AC electricity fit for use in your home. Your inverter also provides multiple layers of safety for your system including arc-fault and ground-fault protection. Inverters also track system performance and do what’s called maximum power point tracking to extract the maximum possible energy yield from your system.

There are three main inverter types used in residential applications. The first, string inverters, are large central inverters which operate on the power generated by the entire system as a whole and are very efficient. The second, micro-inverters are on each solar panel, and ensure each panel is targeted for maximum production. The third, hybrid inverters, apply the best of both worlds. Hybrid inverters have a large central inverter, but also include power optimizers on each solar panel.